In the Supreme Court judgement of 21stof March 2018, the insurance company IF was acquitted for a claim for compensation for permanent disability due to chronic pains and exhaustion after a whiplash.

In an earlier judgement – Asker and Bærum district court judgement of 19thof May 2016 (Lovdata PRO) – the same insurance company was sentenced to pay a record high compensation to one of our clients in a similar case, which also concerned a whiplash after a car accident.

In the Supreme Court case, the injured party’s problems came after a whiplash connected to a car accident in 2002, when she was 12 years old. At the time of conviction, she was 27 years old and 100% disabled. The court concluded that the atypical pains after such a long time could not be explained by a neurological hypersensitivity. There was therefore no grounds to ascertain a sufficient causal connection between the whiplash trauma in 2002 and the injured party’s disabling problems today.

However, the Supreme Court opened up for the possibility that there could be sufficient causal connection in other cases.

In the district court case, this exact explanation made the grounds for a compensation payment of NOK 13,4 million from if to one of our clients, represented by partner Gro S. Mår. The injured party in our case experienced persistent neck problems, headache, reduced concentration, increased wearability and light and sound sensibility. However, there was also a development of other symptoms after a while, such as shooting pain to her jaw, left eye and down in her shoulder and arm, and gradually increasing hypersensitivity upon touch in the left side of her body.

Both of the appointed expert neurologists were consistent in that sensitisation is not unusual following injuries due to whiplash mechanism, and the court concluded that such symptoms are not too distant, derivative or indirect after whiplash. Moreover, the court concluded that there was a sufficient causal connection between the two accidents and all the physical problems, including sensitisation. This district court judgement is therefore a good example of how sensitisation can be accepted as a consequence of whiplash.

The court also concluded that our client was 100% disabled due to the car accident. They reached this conclusion even though the relevant injury was from a low-energy accident (with relatively small material damages) and a medical disability rate of 15%. The district court judgement therefore shows not only that a whiplash can lead to sensitisation, but also that a relatively low medical disability can lead to great work related consequences – and in some circumstances lead  to a significant economic loss.

As far as we know, Norwegian courts have never awarded a larger compensation sum in a similar case. 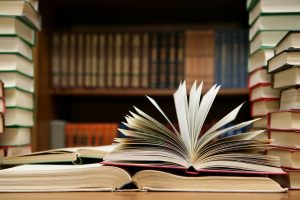 In the Supreme Court judgement of 21stof March 2018, the insurance company IF was acquitted for 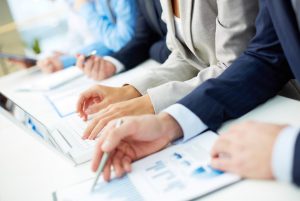 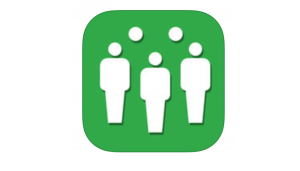